EXPLORING IMMERSIVE TECHNOLOGIES
A ROOM WITH A VIEW
IF YOU GO DOWN TO THE WOODS...
TRADITIONAL KOREAN COOKING
MARRAUM AGAINST MICROPLASTICS
YALLAH COFFEE

To introduce the newest members of Marraum into the team, we went to BF Adventure near Penryn for a day of team building activities. 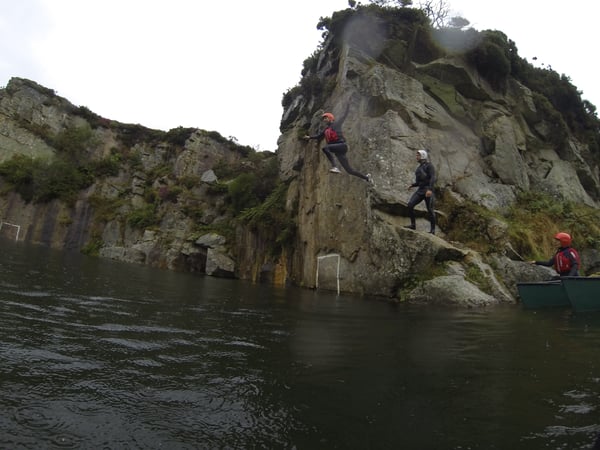 As very recent additions to Marraum, Oli and I were only three weeks in when we went off in torrential rain to BF Adventure, the downpour making for much laughter en route as we were going to be spending the entire day outside.

When we arrived we met our guide for the day, Paulie, who settled us into a very comfy yurt, where we warmed our soggy socks by the log burner and had a brew before getting into our wetsuits to tackle the first activity. 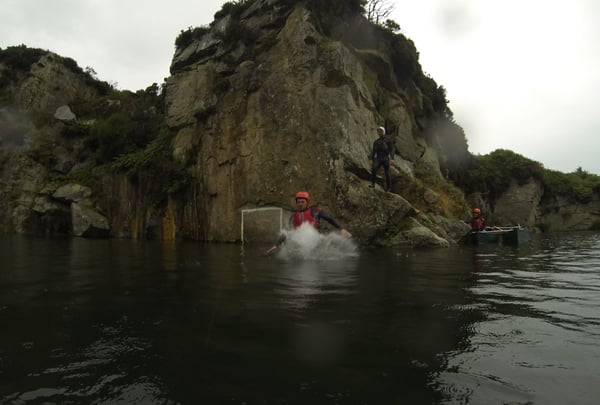 BF Adventure is situated around three stunning granite quarries, the first one of which Paulie took us to, involved the task of building rafts against the other half of the Marraum team. This was great fun and really helped Oli and myself to feel part of the team and find out who is the most competitive (turns out, pretty much all of us are)!

The scenery was breathtaking and Paulie explained that the quarry actually hosts one of the rarest ferns in the area.

After the raft race we did some jumps into the quarry from ledges carved into the face of the granite, known as Quarrysteering. After feeling braver, some of the team tackled some much higher platforms (although these were a bit too high for me)! 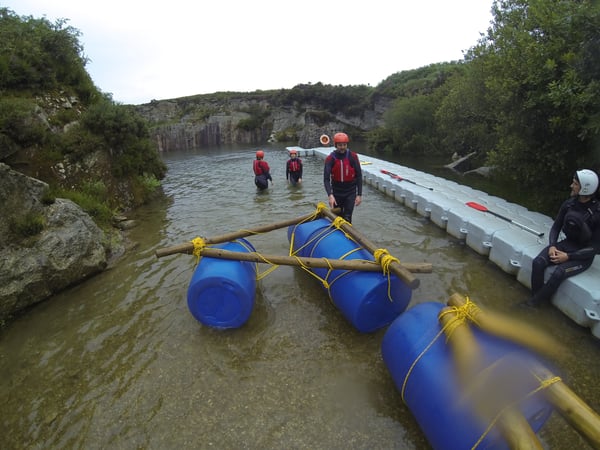 After we (almost begrudgingly) left the first quarry, we went back to the warmth of our yurt for a beautifully prepared lunch by Daisy and recharged ready for the next activity.

We were then taken to the second quarry which had a series of group activities to make us work as a team in order to complete a course. Everything from climbing over, under or through a rope barrier without touching any of the ropes, the building of a wall for every team member to climb over, a route walking on a wooden ‘team ski’. The finale activity consisted of crossing a pool within the quarry, using just two planks to cross the team over a series of platforms - which thankfully went without incident!

After we had completed all of the activities we went on a bit of a scramble through the countryside and climbed up to see a view across the quarries which was an amazing end to our day at BF Adventure (and the sun finally made an appearance). It was a fantastic introduction to the Marraum team and we all made some fantastic memories to take with us.

After we left BF adventures the team made its way into Falmouth for a well earned dinner, and sampled some of the most wonderful varieties of Gin courtesy of Dolly’s Bar. 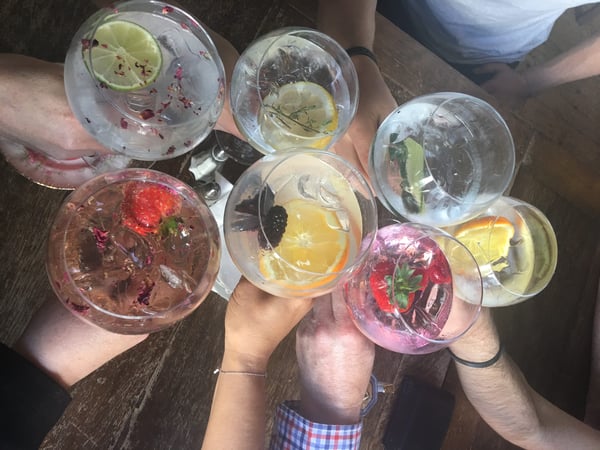